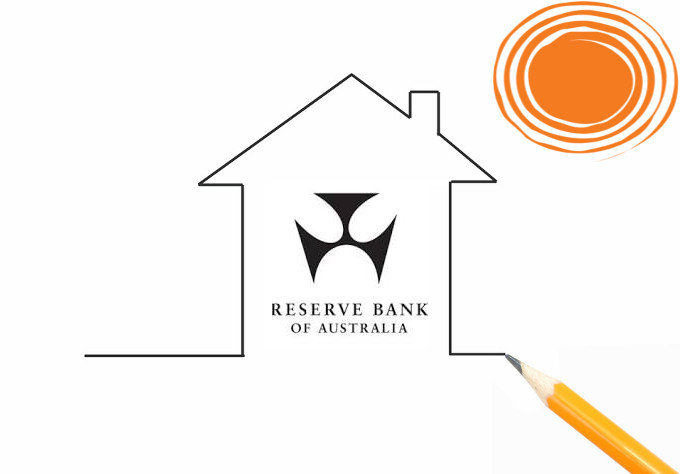 Out of cycle interest rate increases by smaller banks

There have been more out of cycle interest rate increases by some smaller lenders. Some have just caught up as they didn’t raise earlier but some lenders are in to their second or third interest rate rise over a 12 month period.

The RBA today has decided to leave interest rates unchanged again. This was a more subdued announcement and the recent talk from the RBA governor suggested the next interest rate move is fairly balanced at 50/50 for a move up or down. This is the first time in a few years there has been talk about rate cuts. I suspect the housing slow down over east is starting to impact the broader economy.

Here is the summary of what the RBA said: